On July 7, the Russian capital hosted “BMW Opera for All” for the second time. The event took place on the square in front of Bolshoi Theatre where an orchestra of 100 musicians together with 115 chorus singers performed world renowned arias from some of the most famous operas for an audience of around 8 000 people. Due to its popularity, BMW Group Russia and Bolshoi Theatre might choose another venue for the concert in 2020 that will be able to host even more people.

“BMW Opera for All” is a joint project of BMW Group Russia and the State Academic Bolshoi Theater of Russia. For one and a half hours the audience was able to listen to a free open-air concert on Moscow’s Theatralnaya Square performed by the Bolshoi Theater Symphony Orchestra and conducted by Tugan Sokhiev.

“BMW Opera for All” in Moscow is part of a global project of open-air concerts that was launched as “Oper für alle” (Opera for all) in Munich in 1997. BMW Group’s open-air concerts, with performances of contemporary stars of the classical music scene, are among the most anticipated cultural events in Berlin, London and Munich. Last year Moscow joined the list of cultural capitals as one of the hosts of the event. 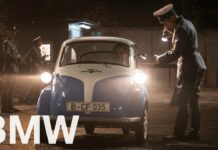 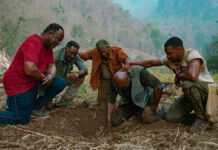 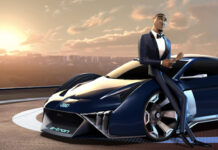