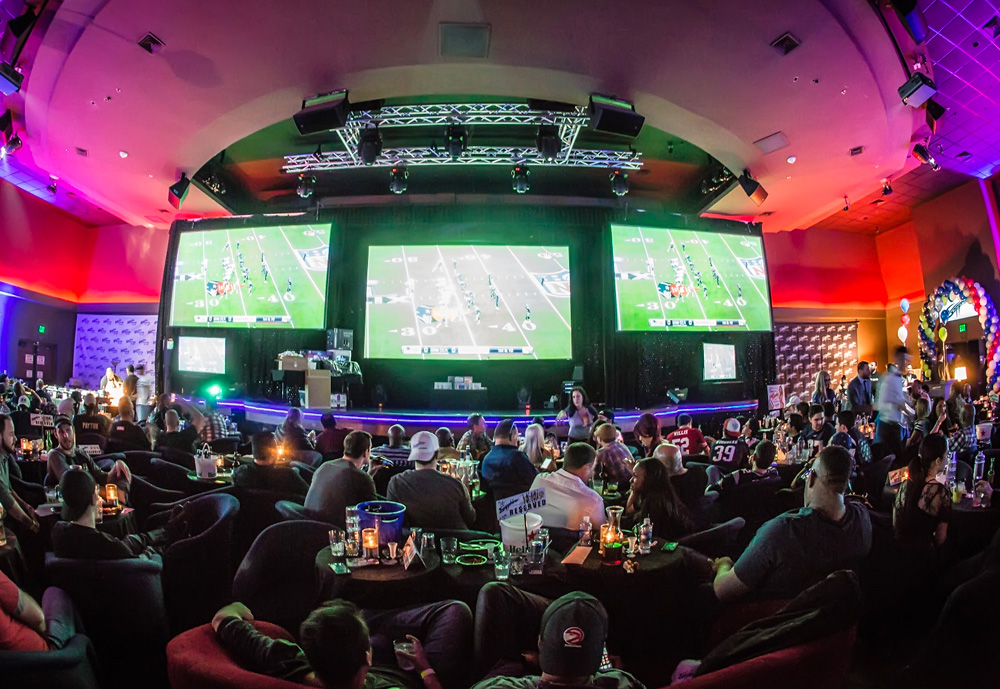 This particular chain of gentlemen’s clubs in the USA – which, in addition to its Las Vegas joint, also has establishments in the UK and Australia – is famous for reasons well beyond its unusual name. Rated Best Strip Club by Las Vegas Weekly a number of times, this joint is often praised for its mellow vibe – and, of course, for the high quality of its performers. https://spearmintrhinolv.com/

Here’s another name you might have heard – if you’ve spent any time exploring the gentlemen’s club scene in New York. Of course, in a metropolis like that, clubs aplenty to choose from; but this, apparently, is the one impressive enough for Howard Stern to get his own private room there. Sure, it’s topless-only, but that’s more than made up for by the quality of the dancers, the expansive entertainment space, and the prime steakhouse on the premises. http://www.scoresny.com/

This LA joint, as you might expect, is the place of employment for more than a few girls who’ve come to LA looking to break into Hollywood. As a result, this 4Play is the sort of place where you’ll see the sort of talent on the stage that looks ready for the big screen. http://4playclub.com/

This Miami club lives up to its name in more ways than one – it’s a pretty popular spot among bling-loving rappers. In fact, that might well be where you’ve heard of it before – it gets quite a few nods in recent rap hits. And if you’ve come to see whether the stellar pole performances those numbers make mention of are – well, you won’t be disappointed. http://www.king-diamonds.com/

This club, the oldest in Portland, has well over half a century of history behind it, having opened its doors in 1954 to cater to Portland’s sailor populace. Much like its name, this particular outlet is a simple and unpretentious one – a hole-in-the-wall sort of establishment with the vibe of a friendly, casual party. It’s the ideal option for the gentleman seeking the simple sort of club experience. http://www.marysclub.com/

Another Vegas club here – obviously. Because, you know, Vegas. Anyway, what with all the competition, what makes this particular Vegas joint stand out? Well, for one, it’s absolutely huge – one of the biggest in the world, in fact. Over 70,000 square feet big, in fact. And secondly, there’s the fact that it uses that space very creatively – among other things, they’ve got two indoor pools. Yeah, you don’t see that in the clubs very often, do you? https://www.sapphirelasvegas.com/

And here’s another New York joint. You can’t bring up USA clubs and not mention this one. Vivid Cabaret, in brief, takes the notion of a gentlemen’s club in this sky-scraping city to its logical extreme, by boasting one of the tallest stripper poles in the world – two stories tall, in fact. Needless to say, it makes for some very unique performances. https://www.vividcabaretny.com/